Following on from the Totem Series, Talisman 1 Series comprises ten exciting quest stories. It is aimed at children who need to learn to read and spell the difficult alternative vowel spellings in English. The Talisman 1 Series follows the same phonic sequence as the Rescue Series and can be used in parallel.Talisman 2 Series comprises ten exciting quest stories which follow the same phonic sequence as Titan's Gauntlets but include additional alternative spellings and more text per page.Talisman playing cards, linked to the popular quest series, are an additional teaching resource that will re-engage catch-up readers. 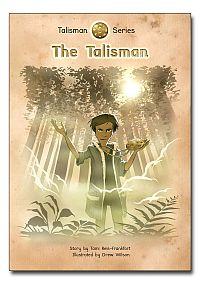 Ideal for older readers who have gaps in their phonic knowledge (interest age 8-14), the Talisman Series follows on from the Totem Series, and introdu...
In stock
£37.00
quick look
Add to wishlist 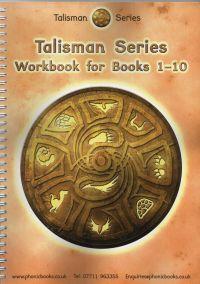 A photocopiable black and white workbook, based on the Talisman 1 Series stories, offers a comprehensive programme of work for teachers and teacher as...
In stock
£23.50
quick look
Add to wishlist 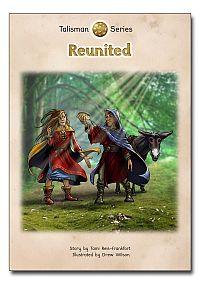 10 books continue from the Talisman 1 Series with the introduction of alternative spellings for more vowel and consonant sounds.The Talisman 2 series ...
In stock
£37.00
quick look
Add to wishlist 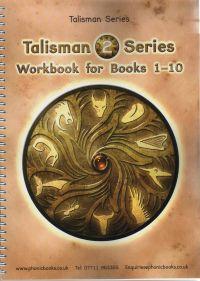 Talisman 2 Series Workbook is a spiral- bound pack of black and white photocopiable reading, spelling and comprehension activities for each of the sto...
In stock
£23.50
quick look
Add to wishlist 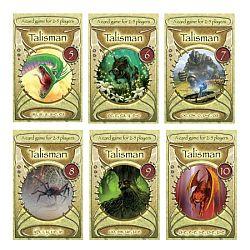